Smartphones and the Mobile Workforce

Six years ago, the mid-Atlantic region came to a standstill as back-to-back storms dumped record amounts of snow, crippling cities and causing the temporary closure of many businesses. Known as Snowmaggedon, I witnessed the devastation first-hand as a Baltimore resident, and when the city ran out of places to dump the plowed snow, load after load of snow was dumped into the harbor. Throughout the storms, mobile technology allowed me to continue working from home, without missing an appointment. Today, I would be without work if I didn’t have remote capabilities, and companies are jumping aboard the smartphone revolution, even issuing smartphones and tablets for their employees to plug-in and work from anywhere.

Mobile is the future of workplaces

Forty-one percent of Millennials believe “working from your desk” is an outdated notion, and believe that telecommuting will become the business norm in the next ten years. Many companies have already created telecommute opportunities, in an effort to provide more of a work-life balance for employees, and those businesses are reaping the benefits. 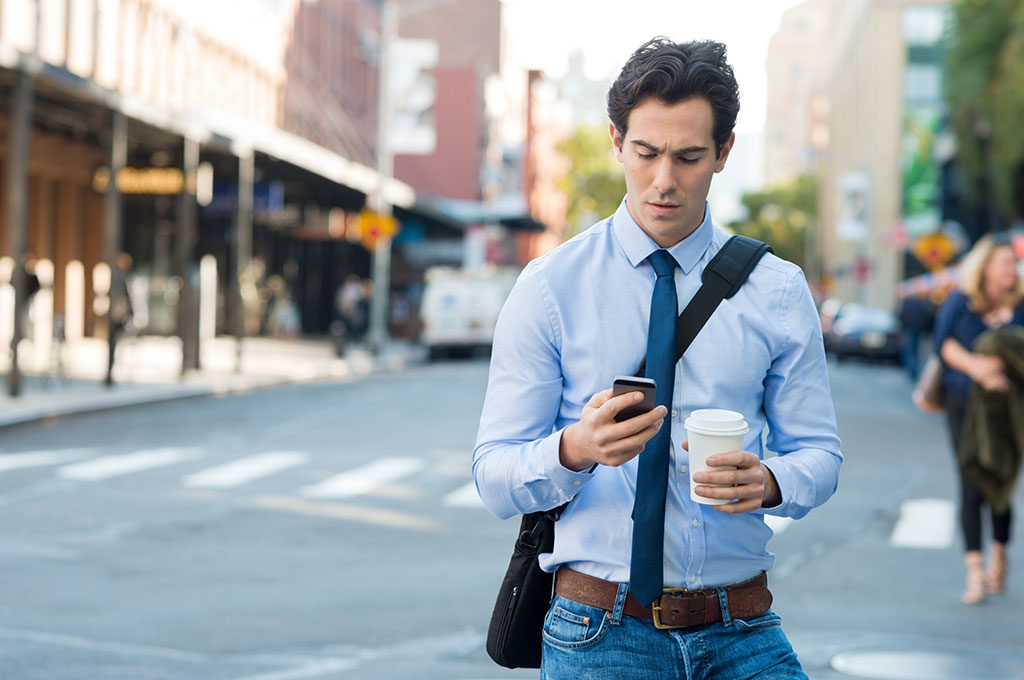 Telework on the rise

Numerous studies have associated telecommuting with increased productivity, in fact, employees who telecommute work 5-7 hours more than those in the office, happier employees and cost-effectiveness for businesses, which is why more and more companies are adding telecommuting options for their employees. As someone who works virtually, I can attest to the productivity aspect of remote work, as I currently complete more work from home than I did when I was in an office for 40 hours a week, and that’s saying something!

As of this year, half of the US workforce has positions suitable for at least some partial telework, and 20-25 percent of that workforce already teleworks at some frequency. To put that into perspective, around three percent of the total US workforce works from home at least half of the time, and the teleworking population has grown 103 percent since 2005. Obviously, a need is being met by both employer and tele-employees!

There are concerns, however, associated with a virtual workforce, beginning with the security of issuing mobile devices, able to access your company network from, well, anywhere. A company phone is at the same risk of loss or theft as a personal phone, and be costly to replace, depending on the size of the workforce, but the risks can be much greater if that stolen phone is used to breach the company network.

Brad Egeland’s article for Business Know-How, Think Twice Before Handing Out Smartphones to Employees, raises a very valid concern about non-exempt employees. While company-issued smartphones make it easy to contact an employee at all hours, this can be problematic with non-exempt employees. In fact, I have a friend who ended-up working at least twenty more hours each week, none of which were compensated, because she was issued a mobile device. Instead of waiting to answer client queries during business hours, my friend was dealing with complex billing issues in the evening, taking time away from her family, and even more problematic, not getting paid for her time because she was not “on the clock”.

It is definitely a slippery slope, and it gets even trickier when companies require employees to use their personal phones for work.

IT research and advisory company, Gartner, has predicted that half of all employers will require their employees use their personal phones for work by 2017. In fact, Bring Your Own Device (BYOD) programs are gaining momentum, with 38 percent of companies saying they will cease issuing company devices in 2016.

In essence, your smartphone is more valuable than ever, holding the keys to both your personal and professional lives, and BYOD programs, should they continue to increase in popularity, may force even the most Luddite of employees to break into the smartphone realm.